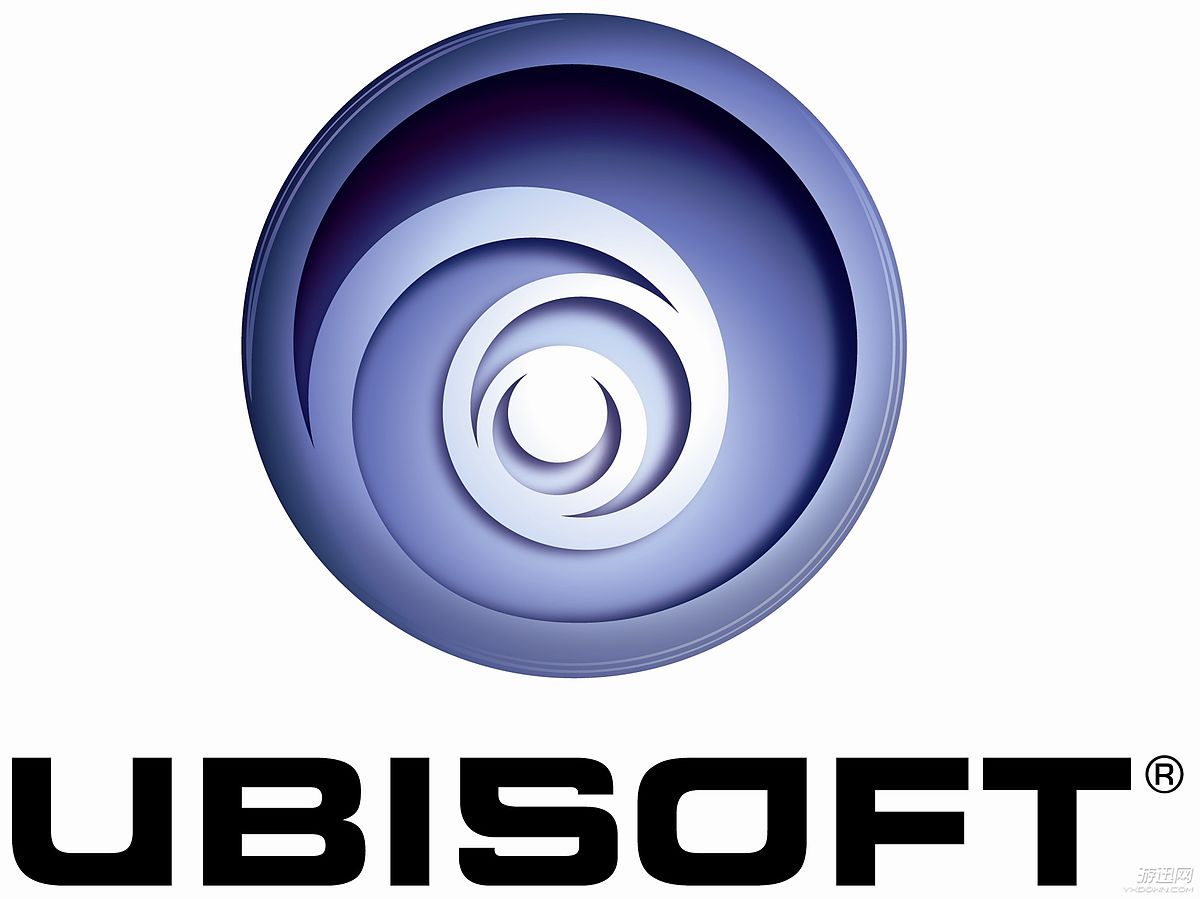 With high hopes and curious eyes we entered the Ubisoft Office. We were in Pune for the final round of Ubisoft’s GameJam.

Let’s rewind back a month. Ubisoft had announced a qualifier round for the GameJam. We were required to form teams and submit game ideas. The top four ideas would go on for the final round. Since I try to participate in every hackathon with my team Ferozepurwale, this was our next target. After a good amount of brainstorming we came up with about five game ideas. We voted on them and decided to submit a role-play game. Since this post exists, you already know that we made it through.

Coming back to the final round…

The theme given to us for the hackathon was Flood!

Fortunately one of the ideas we had in our mind touched upon the theme. We decided to go 3D with Unity. I had never used Unity before but my teammates had.

A good game needs a good backstory. After working on the backstory and overall idea of the game, we got started. (BTW do take a look at the official Unity3D’s tutorials - they’re great!)

We had about 30 hours to complete our game - the graphics, level design, characters and an overall immersive experience.

The philosophy of level design was one of the best things I learnt during the hackathon. How to introduce the features of your game, what upgrades to add in each level and how to increase the difficulty without making it impossible… it was all really cool.

After two days of coding, free food, hot chocolate and some great mentoring from Ubisoft we complete our game and also ended up winning the hackathon!

Here’s an aftermovie of the hackathon by Ubisoft:

The code for our game is open source and available here.

Thank you for reading!

If you are an Infosec person, don’t forget to checkout my CTF Write-ups